Thank you for your submission

Sure, you could live dangerously and just show up without a reservation or you could call ahead and book the table of your dreams.

Make a reservation for 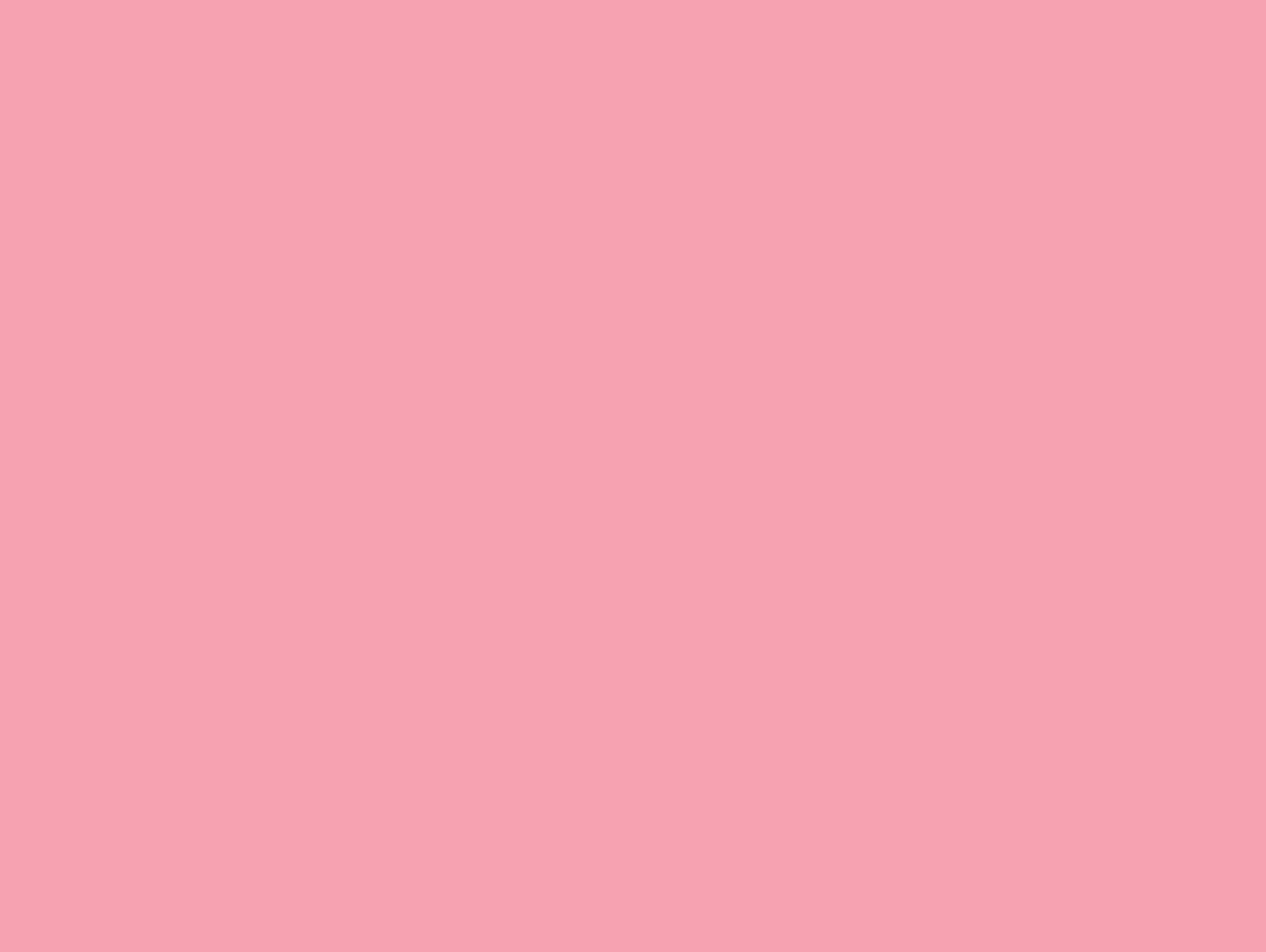 Join us as Publico hosts Best Bar Voyage in 2021

From 1st April until 30th May, the striking bar on Singapore’s sophisticated riverfront will be showcasing three award-winning cocktails from the Sydney institution.

First on the list is a refreshing modern spritz called All Of You – Bombay Sapphire Gin, Chardonnay, House-made Kombucha, Peach Liqueur ($24) 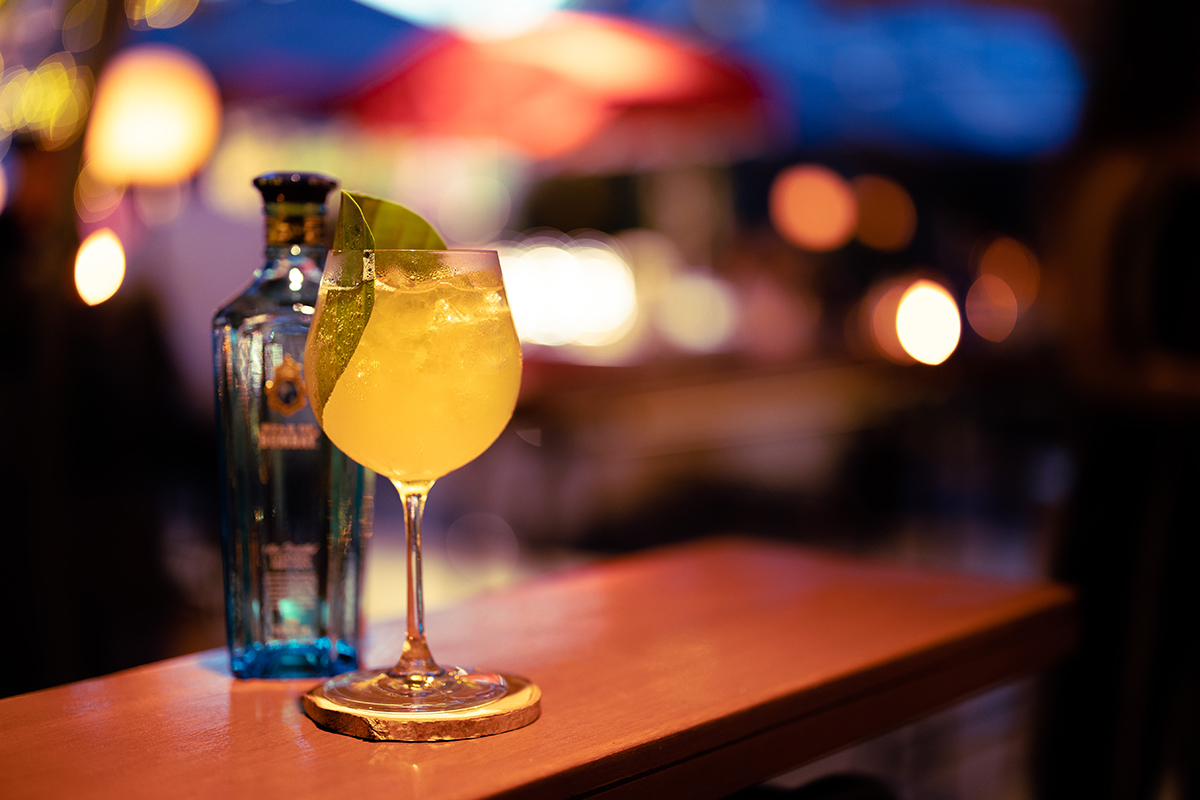 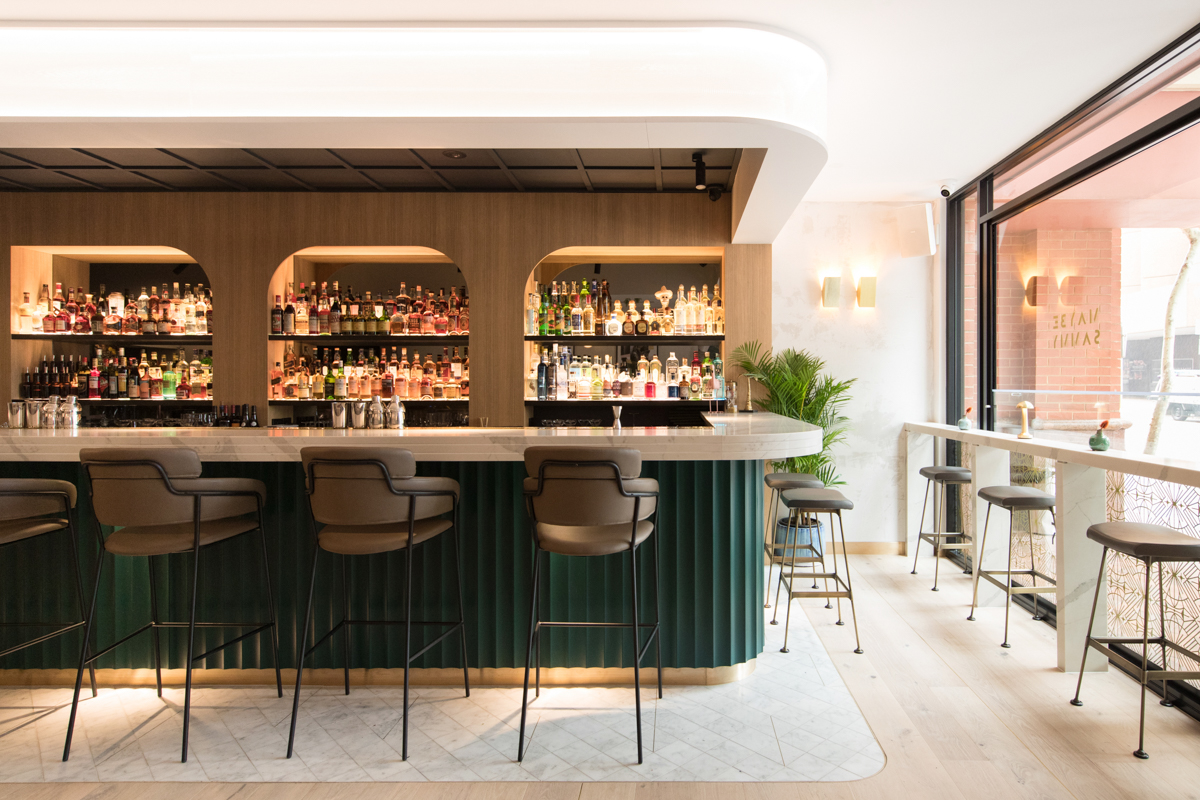 Maybe Sammy takes inspiration from the roaring Fifties, where fashion and fun prevailed. A time when The Rat Pack and Hollywood glamour were revered and admired. 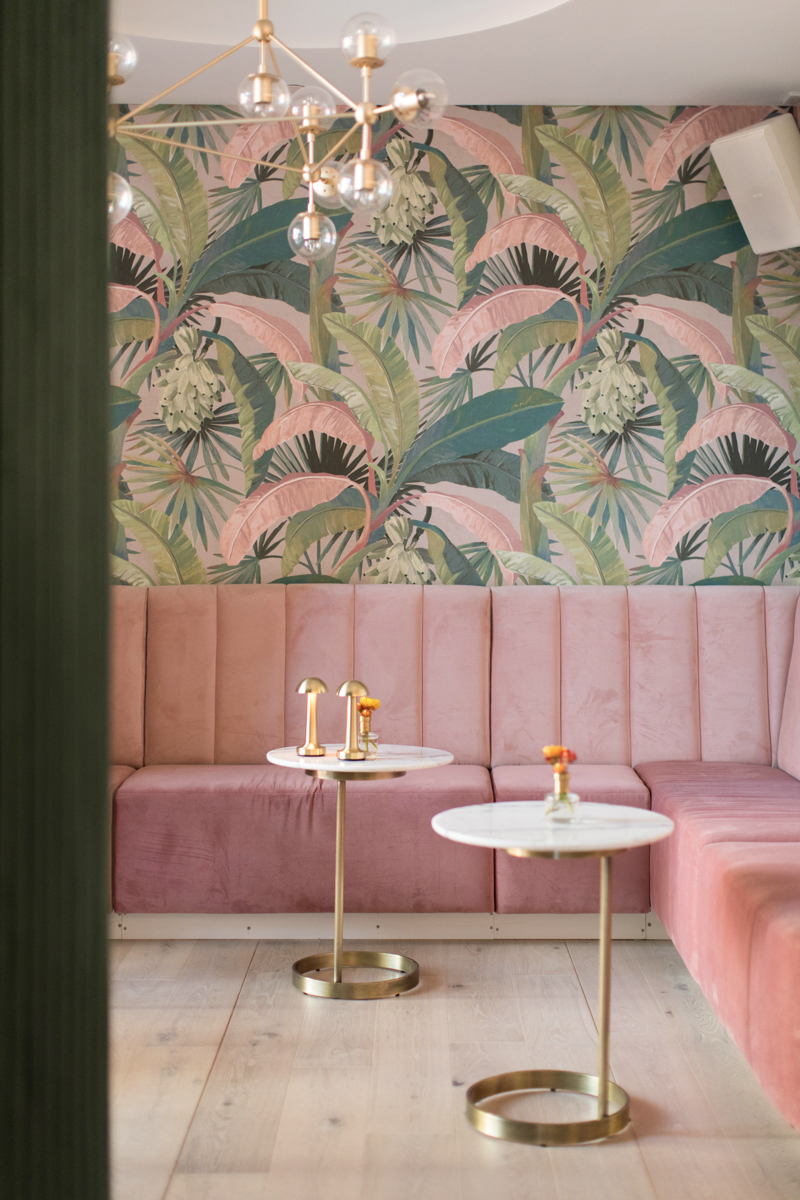 Afterall, the bar is named after Sammy Davis Jr, and each of the signature drinks are named after some of "the boys" favourite haunts on the Vegas strip. 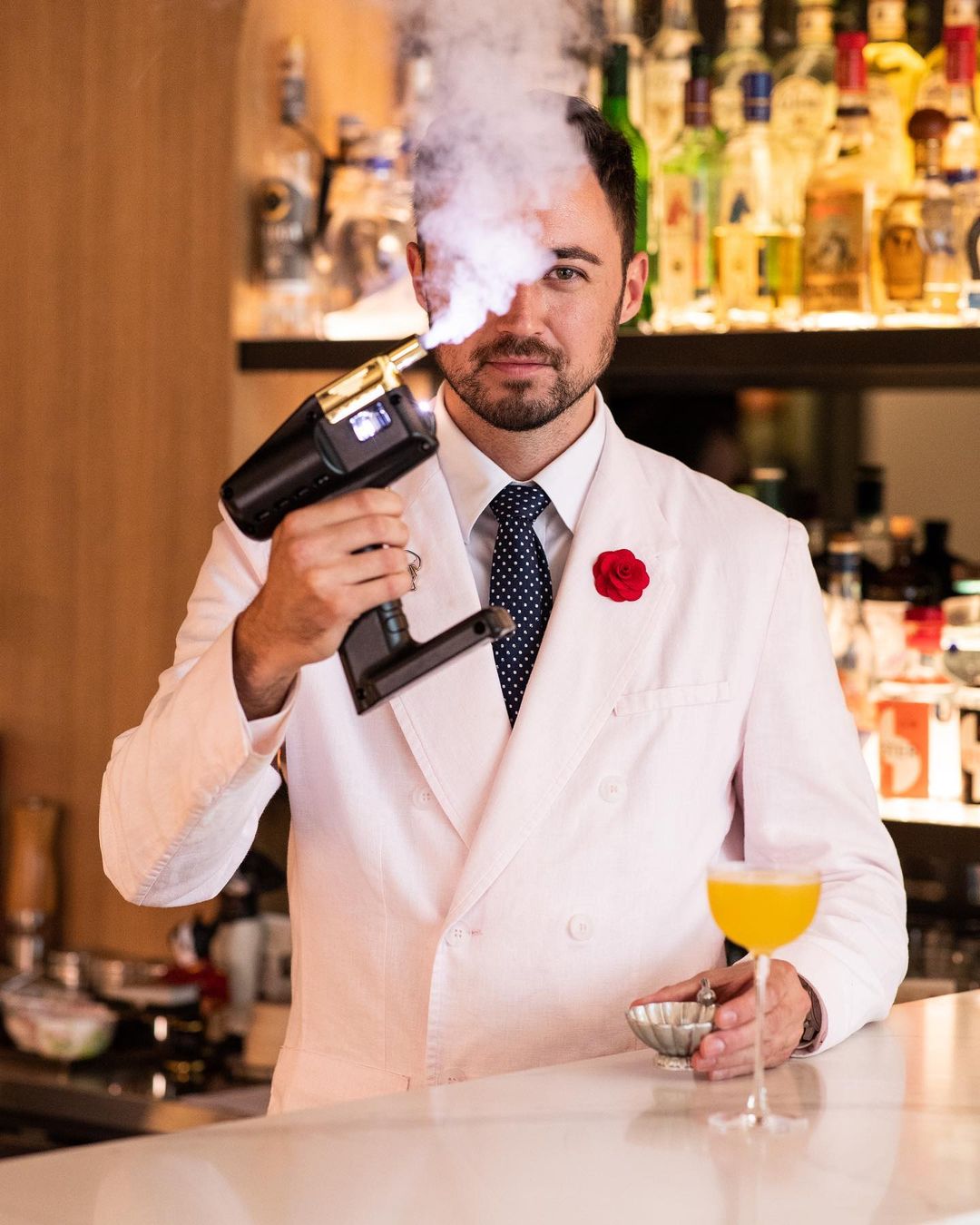 Led by co-owner and creative director Andrea Gualdi — Maybe Sammy is ranked #11 in the World’s 50 Best Bars 2020, and also picked up the inaugural Michter’s Art of Hospitality Award in 2020 and was crowned The Best Bar in Australasia.

Bar Voyage is a series of events commencing this February. Each series features an award-winning bar showcasing handcrafted cocktails for two months from Publico’s riverfront bar. Together with Bacardi, world-class international bartenders will design three Italian-inspired creations exclusively for the Publico mixologists to recreate. 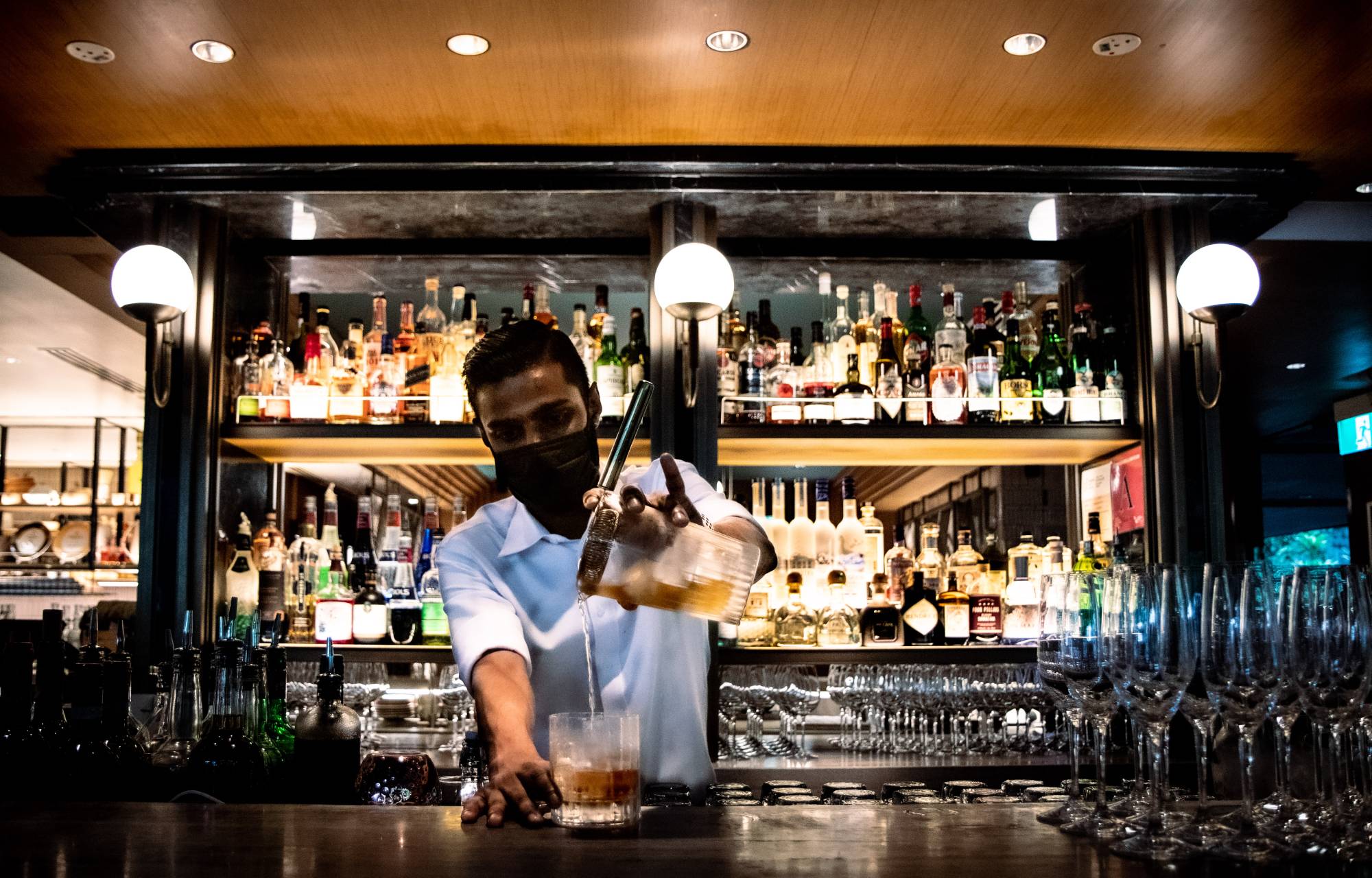 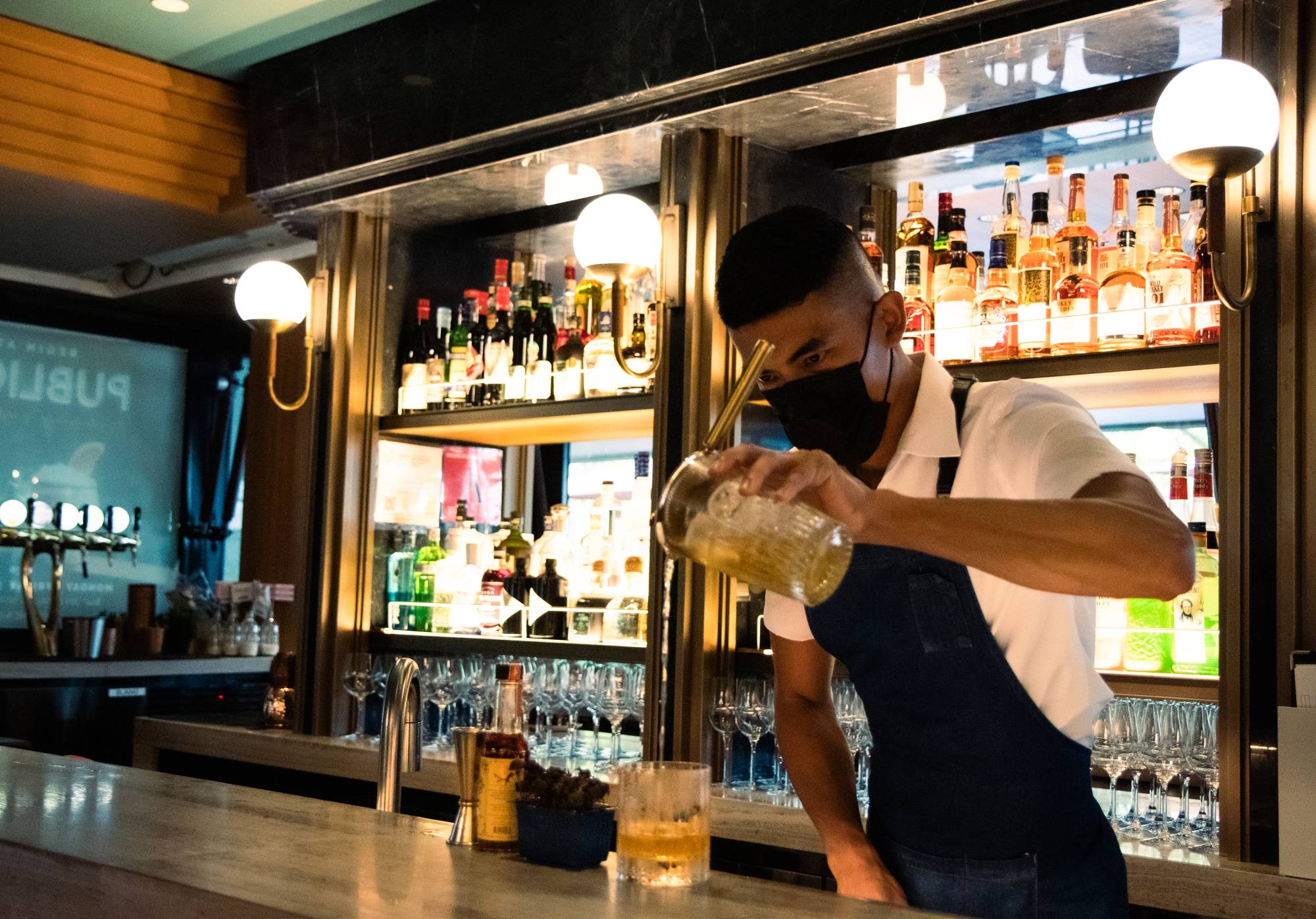